Presented by Timon Screech as part of the Sydney Asian Art Series at the University of Sydney in 2018.

Screech’s talk investigates the reasons for the Company’s interest in Japan, for the selection of these unexpected items, and for their impact in Japan. 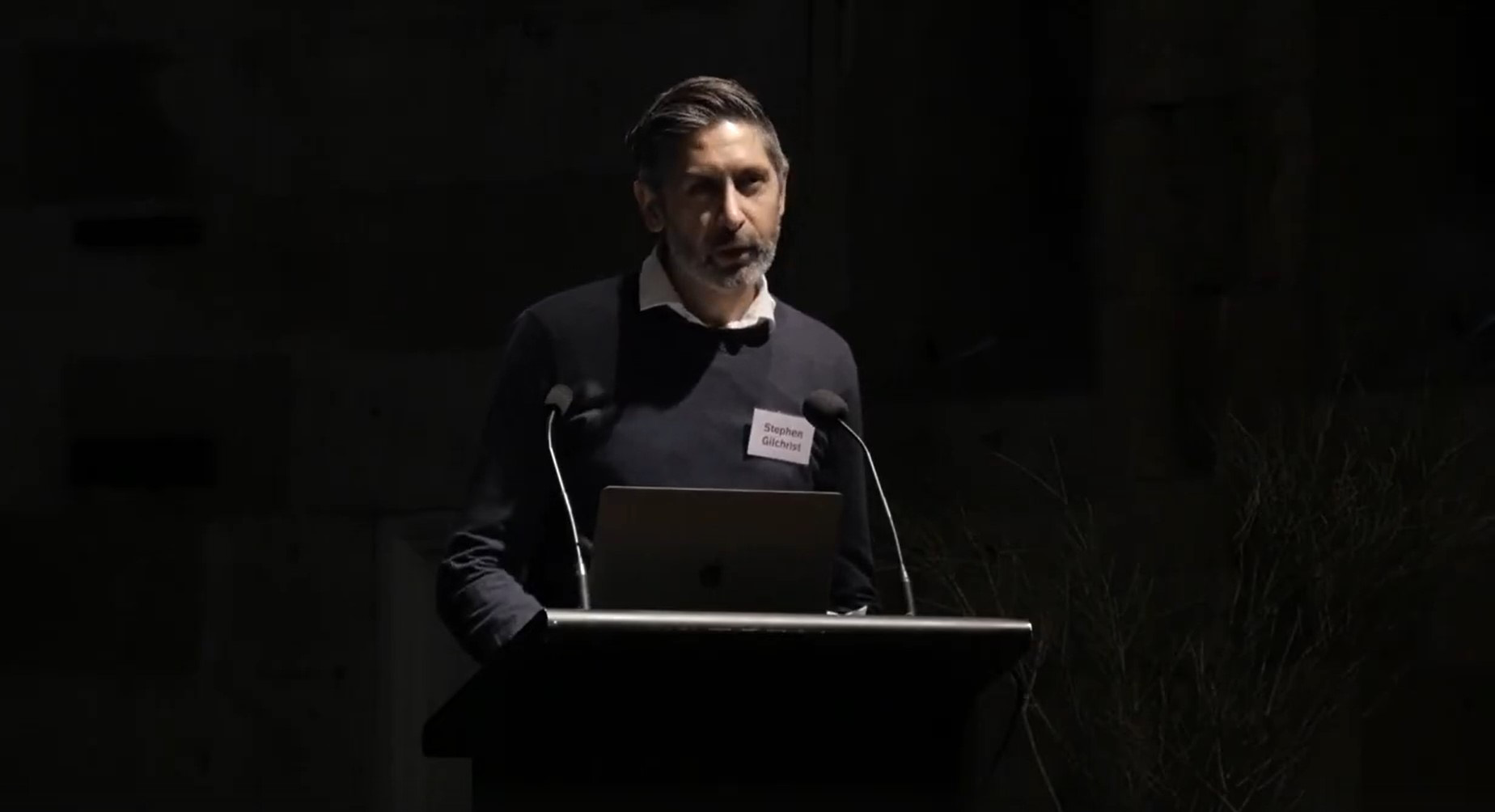