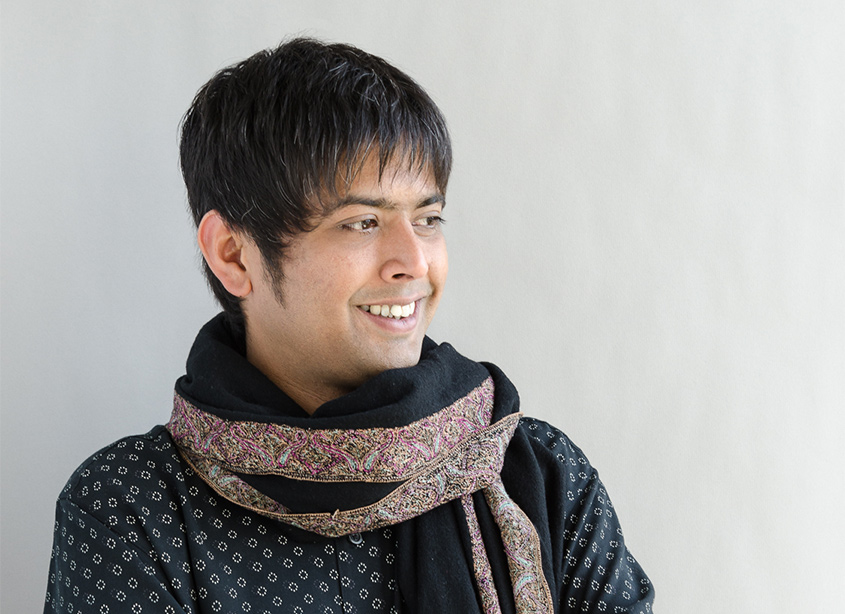 With the Gobble of a Turkey: Visualising Human-Animal Relations in the Indian Ocean World
Sugata Ray | Associate Professor, University of California, Berkeley. 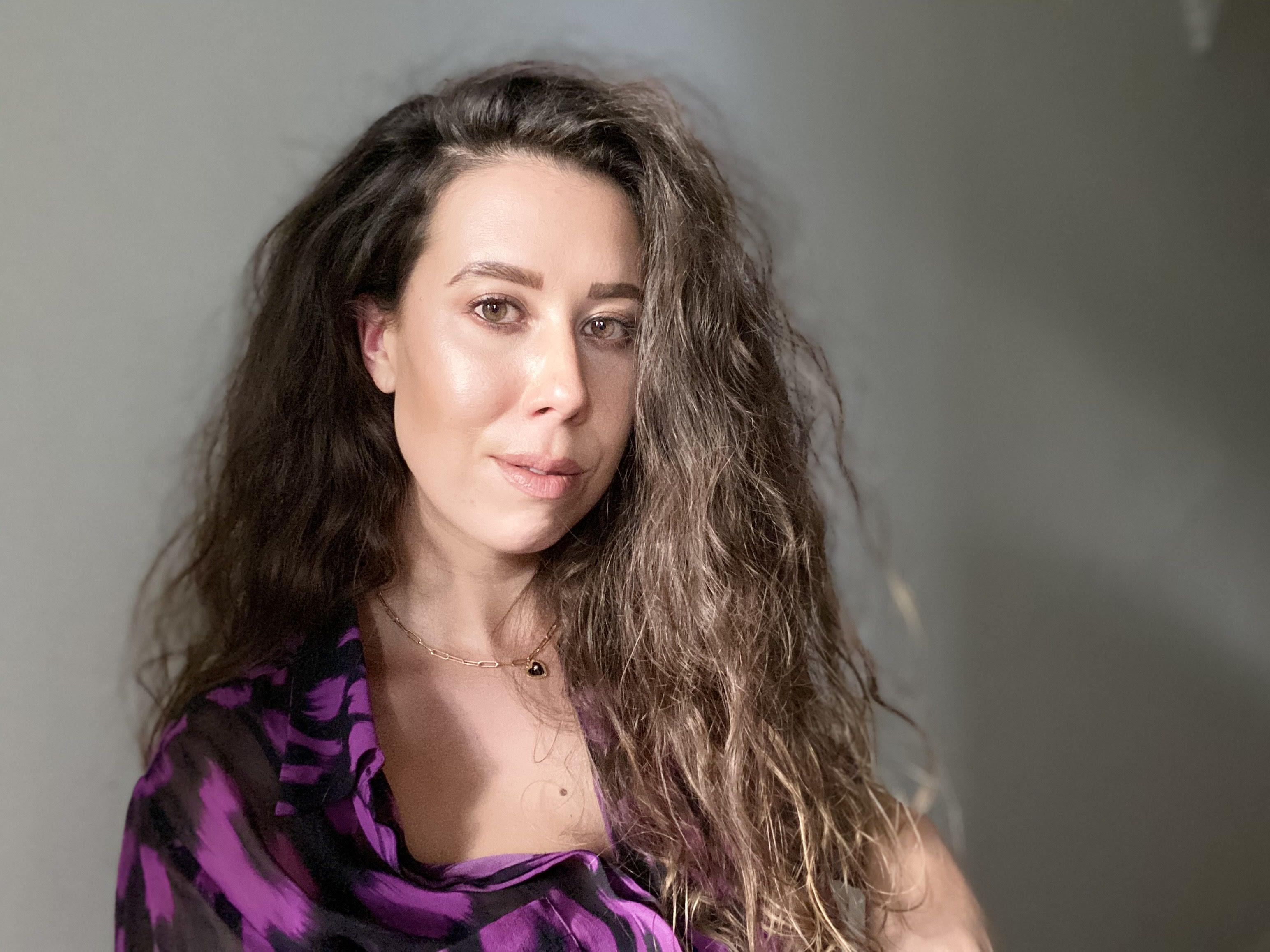 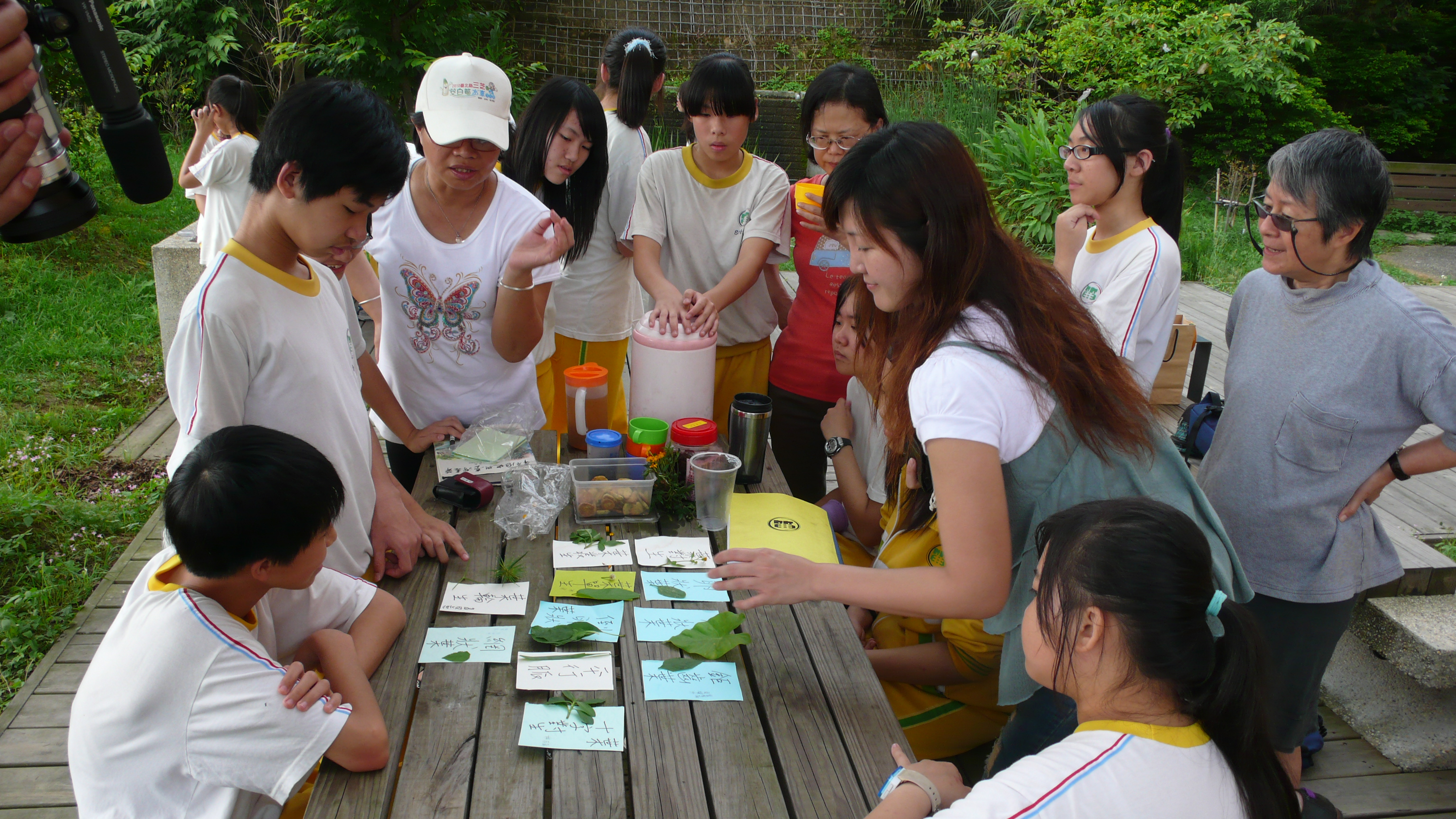