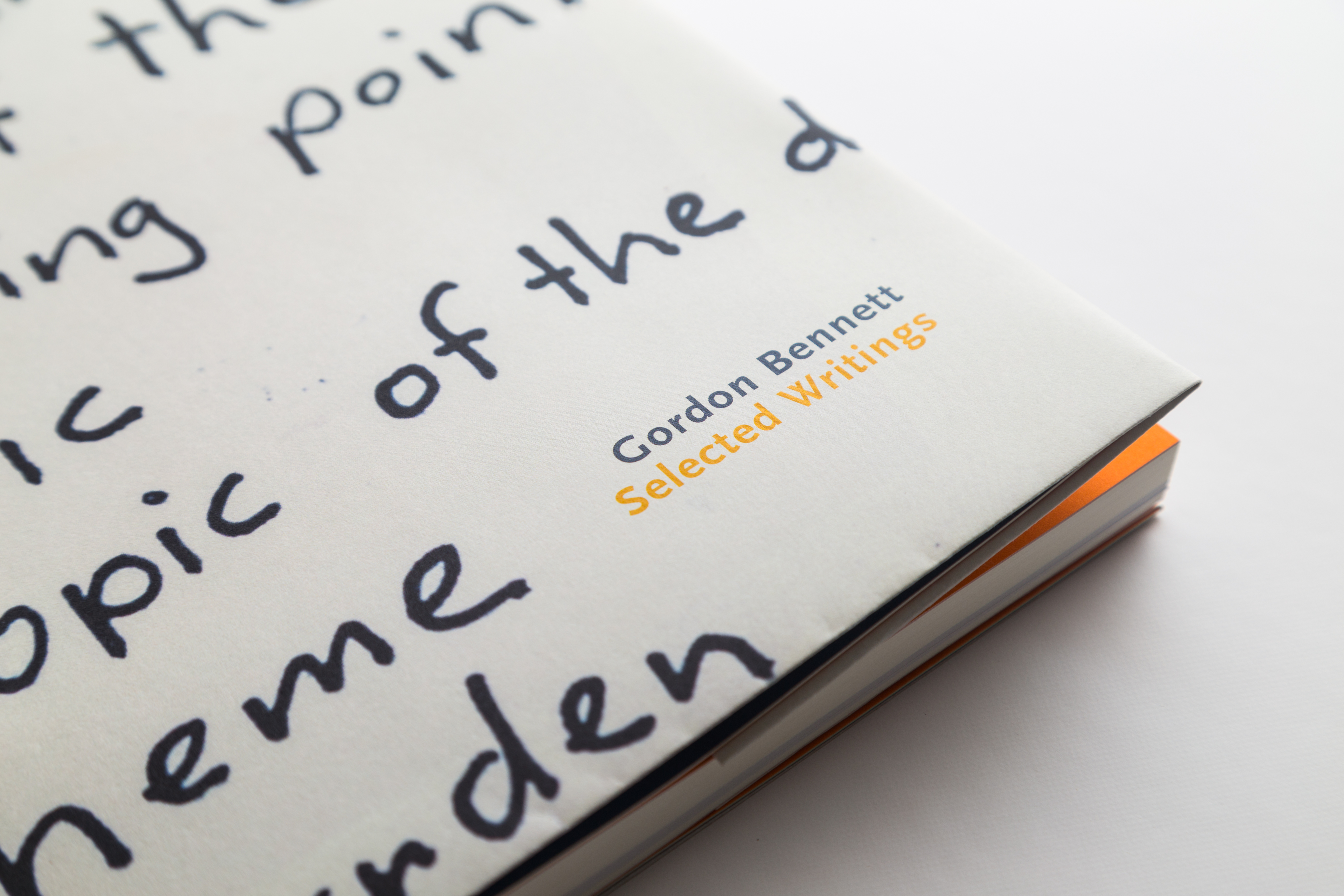 Reading Bennett: The Artist in his Own Words

To mark the launch of the Gordon Bennett: Selected Writings, four speakers read selections from Bennett’s archive, and responded to his words in the context of their own practice and scholarship.

Gordon Bennett: Selected Writings is the first publication to survey the writing practice of the late Gordon Bennett (1955–2014), providing vital insight into one of Australia’s most important contemporary artists.

The collection is edited by Angela Goddard and Tim Riley Walsh, and co-published by Power Publications, Sydney, and Griffith University Art Museum, Brisbane. In addition to key writings published during the artist’s lifetime, the book also provides glimpses into Bennett’s personal archive via the reproduction of previously unseen notebooks, correspondence, sketches, preparatory compositions, and more. Offering new knowledge of his creative process, intellectual and artistic influences and professional relationships, this project amplifies Bennett’s already significant contribution to subjects of race and identity in national and global contexts, as well as reaffirming his centrality to postcolonial discourse in the twenty-first century.

Kelly Gellatly is an arts advocate, curator and writer. She has curated more than 50 exhibitions of the work of leading Australian and international artists and has published extensively on contemporary art, Australian modernism and photographic practice. She was Director of the Ian Potter Museum of Art, University of Melbourne from 2013-2020; Curator of Contemporary Art at the National Gallery of Victoria from 2003-2013, and has held curatorial positions at the National Gallery of Australia and Heide Museum of Modern Art. Kelly is passionate about facilitating and encouraging the broadest possible access to the arts, particularly contemporary practice and to supporting the leadership potential of women in the arts.

This event was presented by Power Publications, Sydney, and Griffith University Art Museum, Brisbane, in association with QAGOMA, Brisbane. 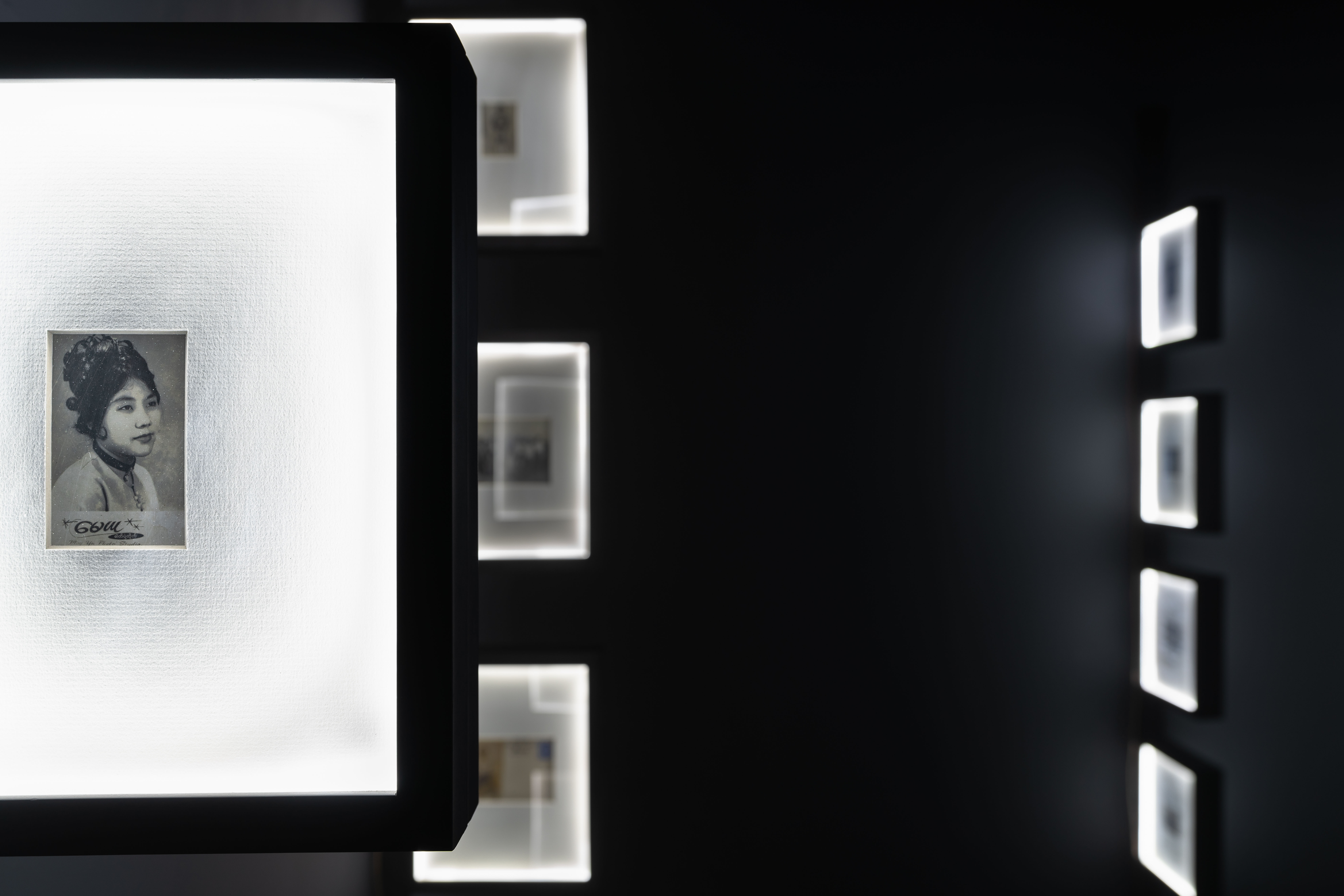