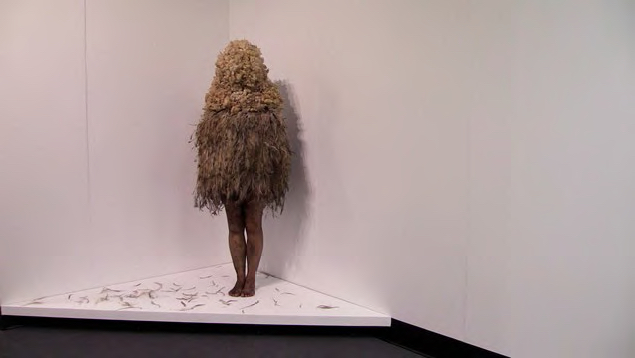 Nicole Monks, We are all animals, 2016, performance still, Museum and Art Gallery of the Northern Territory, Darwin.

The Power Institute is pleased to invite you to a book launch and a talk by Barbara Creed, Stray: Human–Animal Ethics in the Anthropocene.

LECTURE ABSTRACT
A stray, to stray, the act of straying

The stray is the outsider, other, exile, refugee—the one who lives apart from the mainstream or isolated in foreign lands. The idea of straying offers an unusual but rich concept with which to think about the shared animal–human condition and the possible fate of the earth and all species in the Anthropocene. Why do societies label certain animals as strays? How do human animals become strays? Julia Kristeva sees the stray, human and animal, as abject. Yet, she says: ‘I stray in order to be’. Hélène Cixous argues that women living in a patriarchal world are exiles or strays in that they are without a language of their own. Is there something life-affirming about being/becoming a stray? This paper will explore the concept of the stray from earliest times to the present with particular reference to the visual arts, literature and film.

Creed argues that in the age of the Anthropocene, a new kind of stray has emerged, that is, an anthropogenic stray threatened by new destructive forces such as global warming, the extinction of species and what Derrida describes as the ‘sacrificial war against the animal’. In the Anthropocene, all species are in danger of becoming homeless, that is, cut off from their homeland, forest, nest, riverbed and place of belonging. Creed proposes that we might think in terms of a ‘stray’ ethics, that is, an empathic moral perspective that rejects anthropocentrism and looks first to the plight of the most marginalised in all societies.

ABOUT THE SPEAKER
Barbara Creed is a Redmond Barry Distinguished Professor at the University of Melbourne and an Honorary Professorial Fellow. She is the author of five books on feminism, sexuality, film and media including: the feminist classic, The Monstrous-Feminine: Film, Feminism, Psychoanalysis (Routledge); Media Matrix: Sexing the New Reality (Allen & Unwin), Phallic Panic: Film, Horror and the Primal Uncanny and Darwin’s Screens: Evolutionary Aesthetics, Time and Sexual Display in the Cinema (both MUP).

Creed’s recent research is on animal studies, the inhuman and social justice issues; her articles have appeared in international collections and journals and have been translated into a range of foreign languages. She is presently on the editorial advisory boards of Cultural Studies Review, eTropic and the Animal Studies Journal and on the boards of the international book series, Anthem and Animal Publics. In 2006 She was elected to the Australian Academy of the Humanities and is currently the director of the Human Rights and Animal Ethics Research Network (HRAE) at the University of Melbourne.

ABOUT THE PUBLICATION
In The Winter’s Tale (1623) Shakespeare speaks of the kindness of animals who took in and nursed the ‘poor babe’, the abandoned human stray. In the Anthropocene, all species are threatened with the loss of a hearth, home, nest, forest, burrow, water, wilderness, plot of ground, a place where living things can settle and flourish—that essential thing our species once relied on to define itself as human and ‘civilised’. ‘Poor babes’ of the twenty-first century cannot rely on the kindness of others.

This polemic explores the relationship between human and animal in the context of the stray. Working through examples from the visual arts, film and literature, with reference to prominent writers and philosophers, Creed introduces the concept of the anthropogenic stray and in so doing lays bare the astonishing contradictions at the heart of our current condition. The ‘stray ethics’ argued for here, relating both to nonhuman animals and human beings such as refugees and the homeless, asks us to abandon our belief in human exceptionalism and see the world and its multispecies as interconnected, laced within what Charles Darwin understood to be ‘the inextricable web of affinities’.

Copies of Stray will be available for purchase on the night and can also be pre-purchased here. 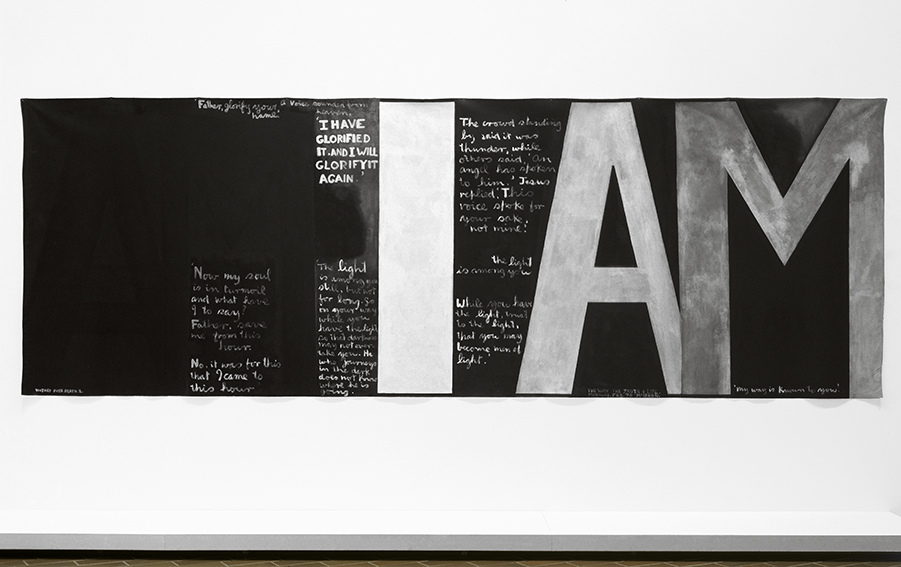 15 March, 6.00pm – Power Polemics Discussion – What has Religion to do with Art?: A panel on Art and the Order of Existence Thomas Crow, Hannah Williams, and Dr. Florian Knothe in conversation with Mark Ledbury 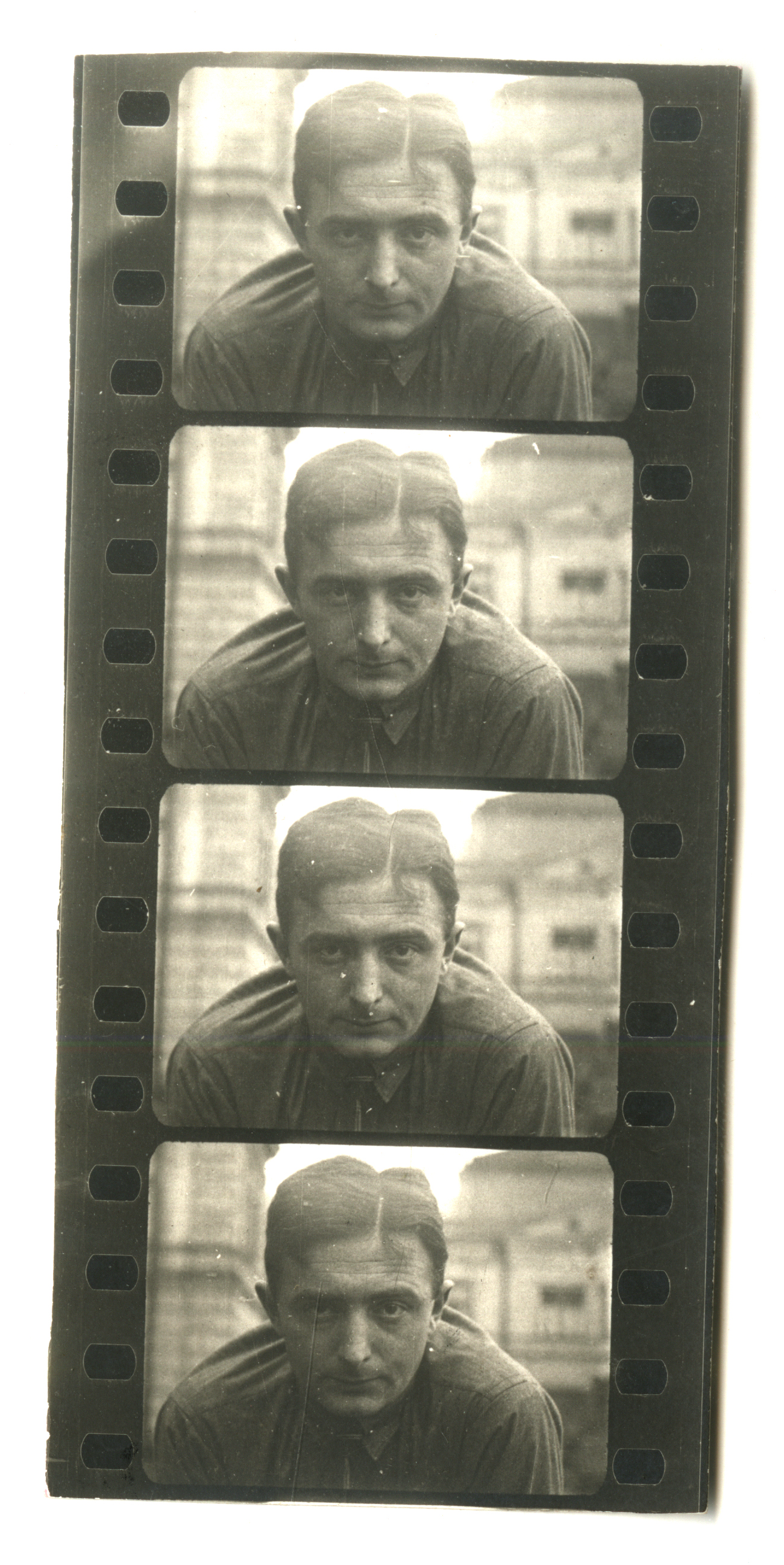