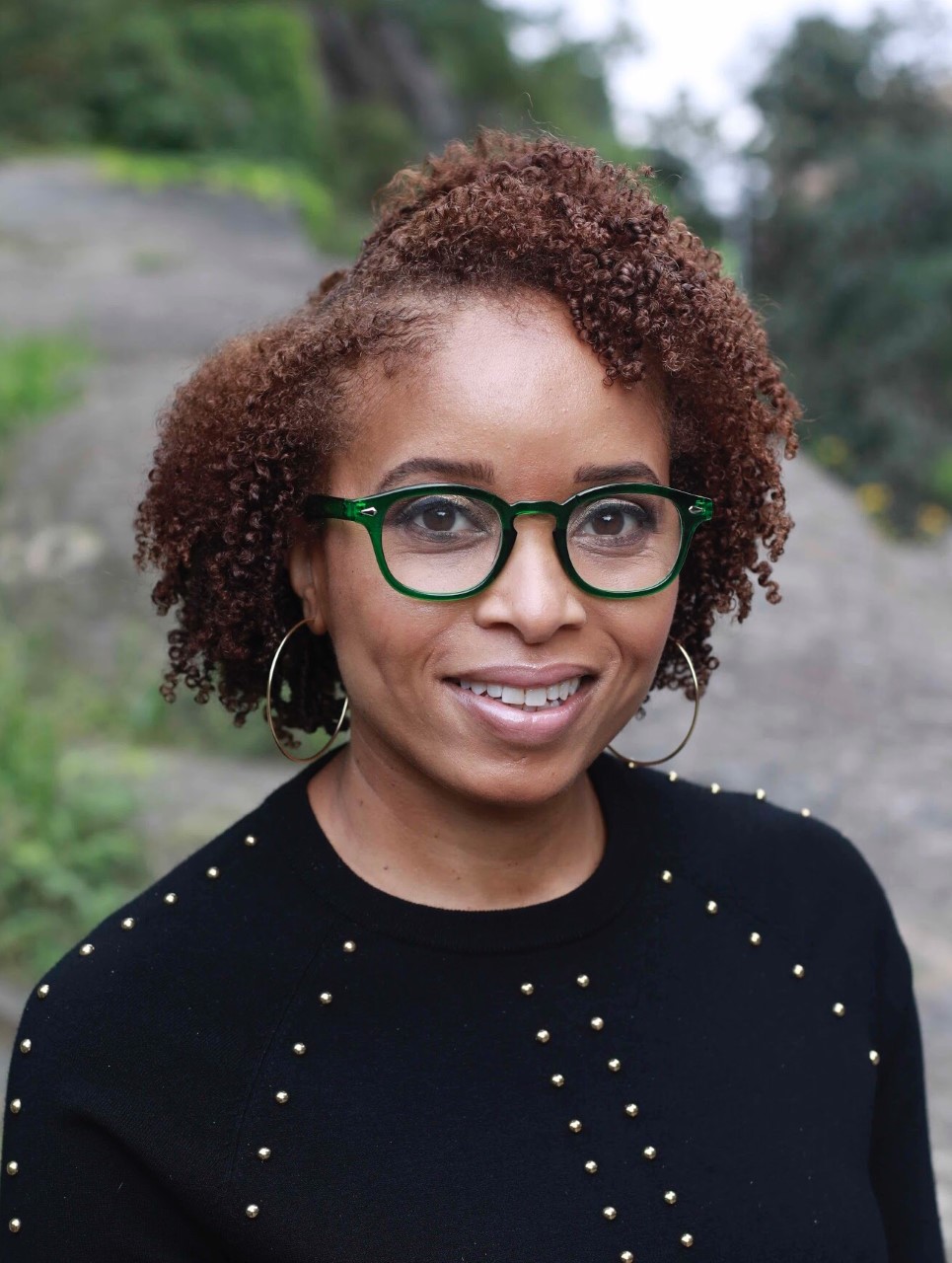 The fourth and final event in the Image Complex series, which took place on 21 May 2021.

Marking Time: Art in the Age of Mass Incarceration examines the impact of the carceral state on contemporary art and culture. Focusing on art made in US prisons and in collaboration with artists and activists across the nation, Dr. Fleetwood explores various aesthetic practices and media of incarcerated artists who use penal space, penal matter, and penal time to produce art about carcerality. Her presentation will discuss the archive of the visual culture of US prisons that she has amassed over the past decade. It will also consider the strategies and techniques that imprisoned artists employ to create visual documents about their captivity. Working with the meager supplies and under state punishment, imprisoned artists find ways to resist the brutality and isolation of prisons, as they cultivate radical modes of belonging and abolitionist visions.

Dr. Nicole R. Fleetwood is a writer, curator, and professor of American Studies and Art History at Rutgers University, New Brunswick. She is the author of Marking Time: Art in the Age of Mass Incarceration (2020), a finalist for the National Book Critics Award in Criticism and a recipient of the Charles Rufus Morey Book Award in art history and the Frank Jewett Mather Award in art criticism by the College Art Association. She is also curator of the exhibition Marking Time, currently on view at MoMA PS1. Her other books are On Racial Icons: Blackness and the Public Imagination (2015) and Troubling Vision: Performance, Visuality, and Blackness (2011). She is also co-editor of Aperture magazine’s “Prison Nation” issue, focusing on photography’s role in documenting mass incarceration, and co-curator of Aperture’s touring exhibition of the same name. Fleetwood has co/curated exhibitions and programs on art and mass incarceration at the Andrew Freedman Home, Aperture Foundation, Cleveland Public Library, Eastern State Penitentiary, MoMA PS1, Mural Arts Philadelphia, the Zimmerli Art Museum, and the Urban Justice Center. Her work has been supported by the Rockefeller Foundation’s Bellagio Center, NYPL’s Cullman Center for Scholars and Writers, ACLS, Whiting Foundation, the Art for Justice Fund, Denniston Hill Residency, Schomburg Center for Scholars-in-Residence, Andrew W. Mellon Foundation, and the NEH. The Image Complex lecture series is co-presented by the Power Institute and Discipline journal. 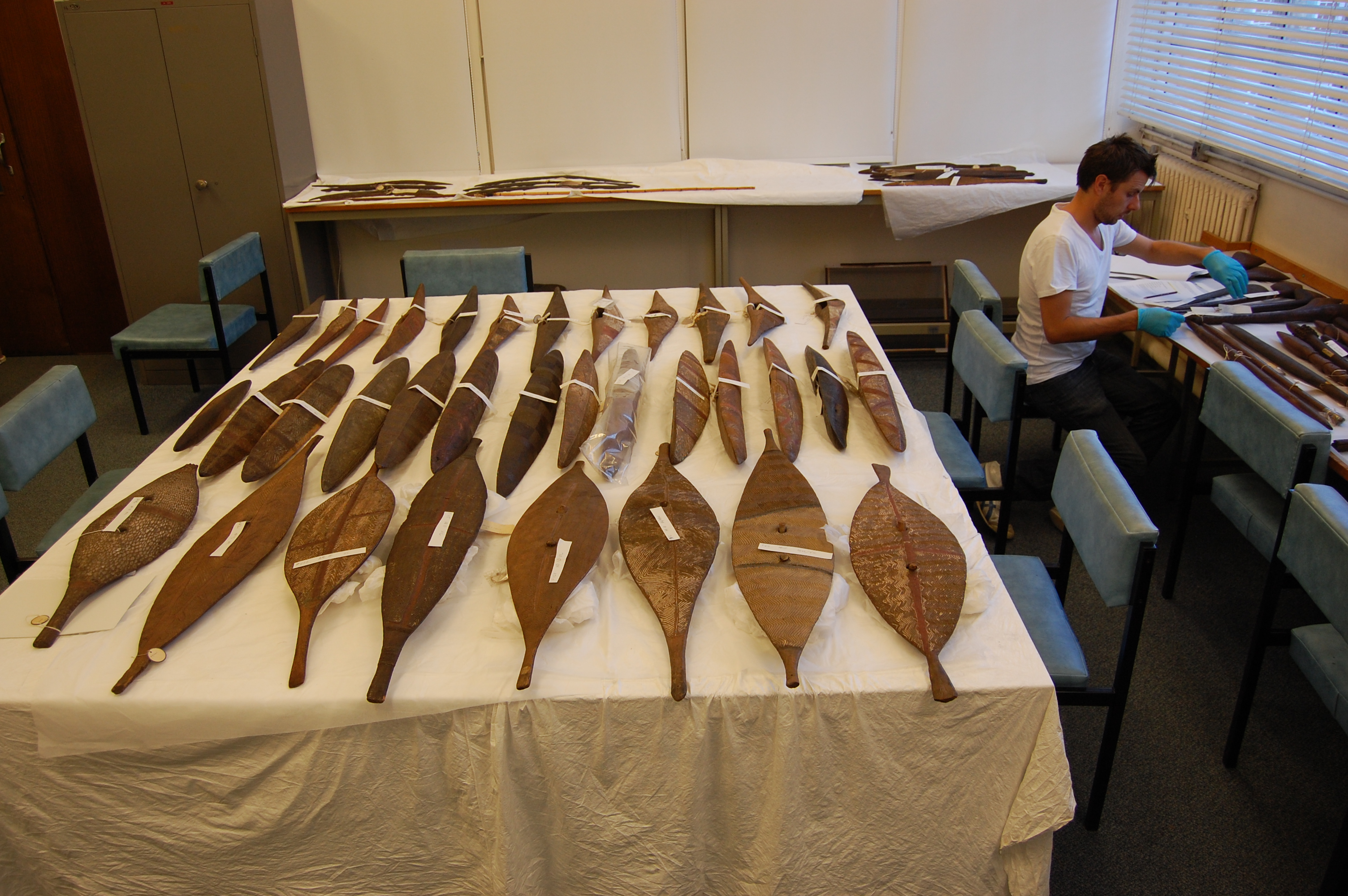