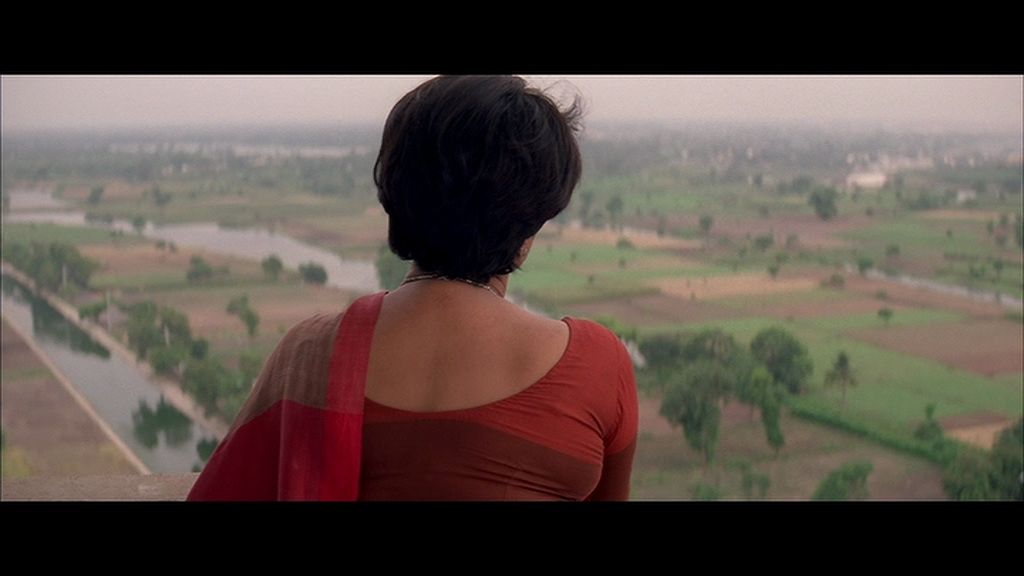 Malini Guha considers how location shooting in recent films set in the city of Kolkata go beyond documentation to reveal the aspirations, desires and anxieties concerning the city’s global future.  The University of Sydney’s China Studies Centre, the Power Institute and VisAsia, with support from the Art Gallery of New South Wales and Sydney Ideas, are proud to present the second of our Sydney Asian Art Series talks for 2019 with this lecture by Guha, Associate Professor of Film Studies at Carleton University.

Recent scholarship on location shooting in film studies, specifically in terms of how footage shot on location contributes to our experience of place, privileges its ability to archive or document the past lives of place through audio-visual means. The central question “Kolkata ‘Rising’: The Politics of Place in Recent Bengali Cinema” explores is whether or not location shooting can also function as the basis for a depiction of place that moves beyond documentation or testimony towards representations that convey the aspirations, desires and anxieties shaping discourses regarding the future of cities? Guha’s primary case study concerns the revival of the city of Kolkata as a shooting location for a series of contemporary Bengali films since 2009. As Guha will demonstrate, a number of these films engage both directly and indirectly with a series of debates concerning Kolkata’s future as a global city.

Malini Guha is an Associate Professor of Film Studies at Carleton University. Her research is broadly concerned with spatiality and cinema, with a concentration on postcolonial and post-imperial modes of mobility, migration, displacement and settlement. Her first monograph, From Empire to the World: Migrant London and Paris in Cinema is a study of cinematic London and Paris from the perspective of migrancy, globalization and the end of empire in a British and French context. Her work has been published in journals such as Screening the Past and the Journal of British Cinema and Television. She is currently Resident Critic for Knot Projects public projection program, as part of SAW Video Media in Ottawa, Canada.

The Sydney Asian Art Series and “Kolkata ‘Rising’: The Politics of Place in Recent Bengali Cinema” are presented by the University of Sydney’s China Studies Centre, The Power Institute, and VisAsia, with support from the Art Gallery of New South Wales and Sydney Ideas.