What did it mean for art to be “modern”, before the period we regard as Modernity today? What did it look like to be “modern” in the 14th century, for Italian Renaissance painters like Giotto, and writers like Cennino Cennini?

Robert Brennan is a Postdoctoral Research Associate in Art History at the University of Sydney.  Robert received a PhD in 2016 from the Institute of Fine Arts at New York University. Before joining the department at the University of Sydney in 2019, he held a postdoctoral fellowship at the Kunsthistorisches Institut in Florenz (Max-Planck-Institut), taught at the Parsons School of Design, and worked at the Morgan Library & Museum. He specializes in the art and architecture of medieval and Renaissance Italy, with secondary research interests in modern and contemporary art.

Dr Brennan’s first book, titled Painting as a Modern Art in Early Renaissance Italy (Harvey Miller, 2019), utilizes period sources to reconstruct a distinctively medieval concept of “modern art” (ars moderna), showing how this concept both guided and responded to major developments in Italian painting from Giotto to Mantegna. Another forthcoming volume, co-edited with Marco Mascolo, C. Oliver O’Donnell, and Alessandro Nova, titled Art History before English: Negotiating a European Lingua Franca from Vasari to the Present, addresses the historical and methodological problems entailed by English’s role as a lingua franca of scholarship in art history. His published and forthcoming essays cover a range of topics, including the invention of linear perspective, the relationship between authorship and philology in Renaissance art, the problematics of art’s relationship with wealth, spatio-temporal orientation in art and language, the emergence of the art exhibition as an institutionalized mode of display in the 16th century, and the implications of industrial automation for modern art.

Francesca Borgo received her Ph.D. and M.A. in Art History with a minor field in Italian Studies from Harvard University in 2017. She previously studied in Italy and Spain and holds a B.A. and an M.A. from Ca’ Foscari University of Venice. Prior to coming to St Andrews, Francesca was a Fellow at the Getty Research Institute in Los Angeles (2017-18), the Kunsthistorisches Institut in Florenz  (2013-17), Villa I Tatti – The Harvard University Center for Italian Renaissance Studies (2015), and the University of Hamburg (2016). Her work has been supported by the Samuel H. Kress Foundation, the Max-Planck Gesellschaft, the Alexander von Humboldt Foundation, the Renaissance Society of America, the Italian Art Society, and the National Endowment for the Humanities, among others. 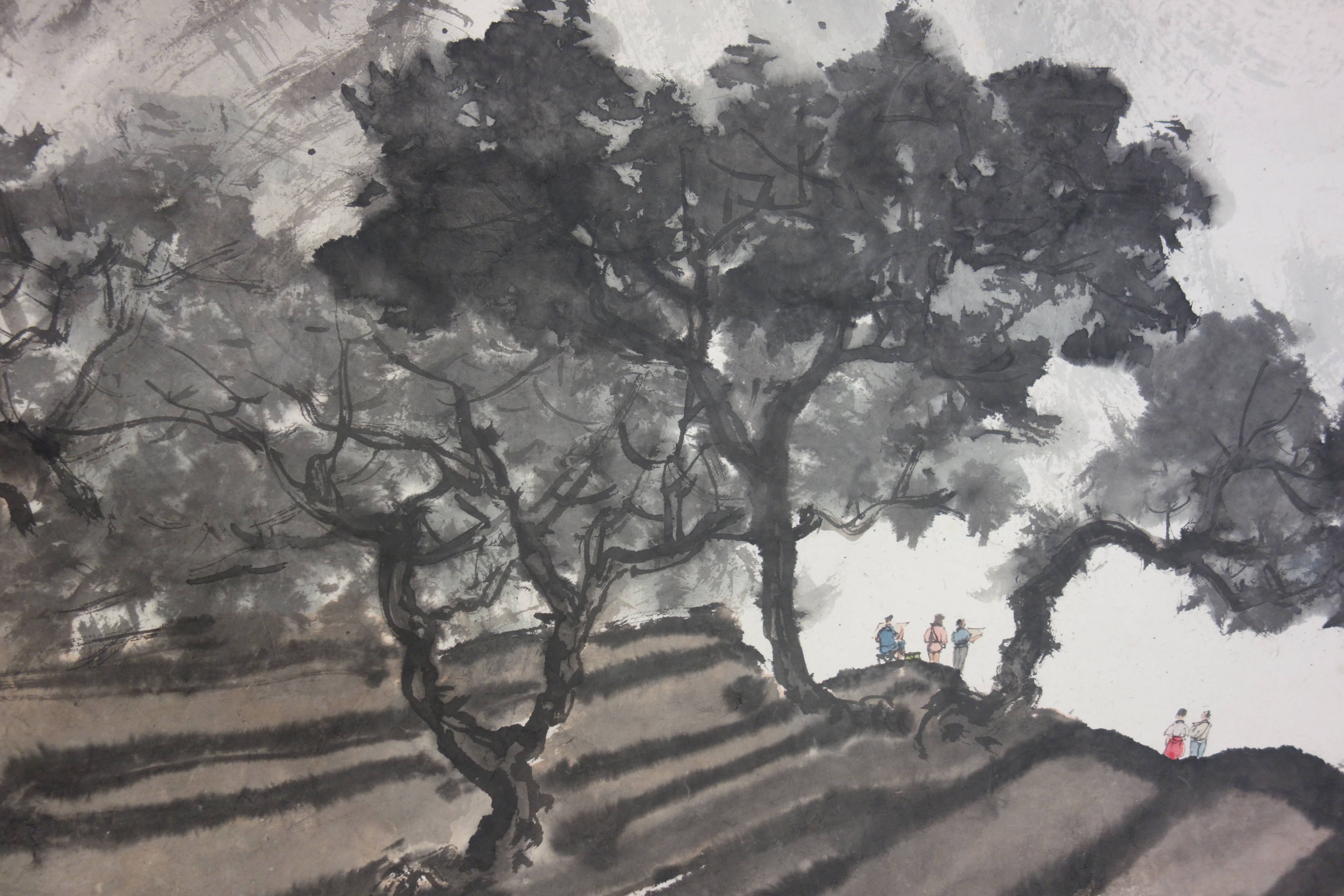