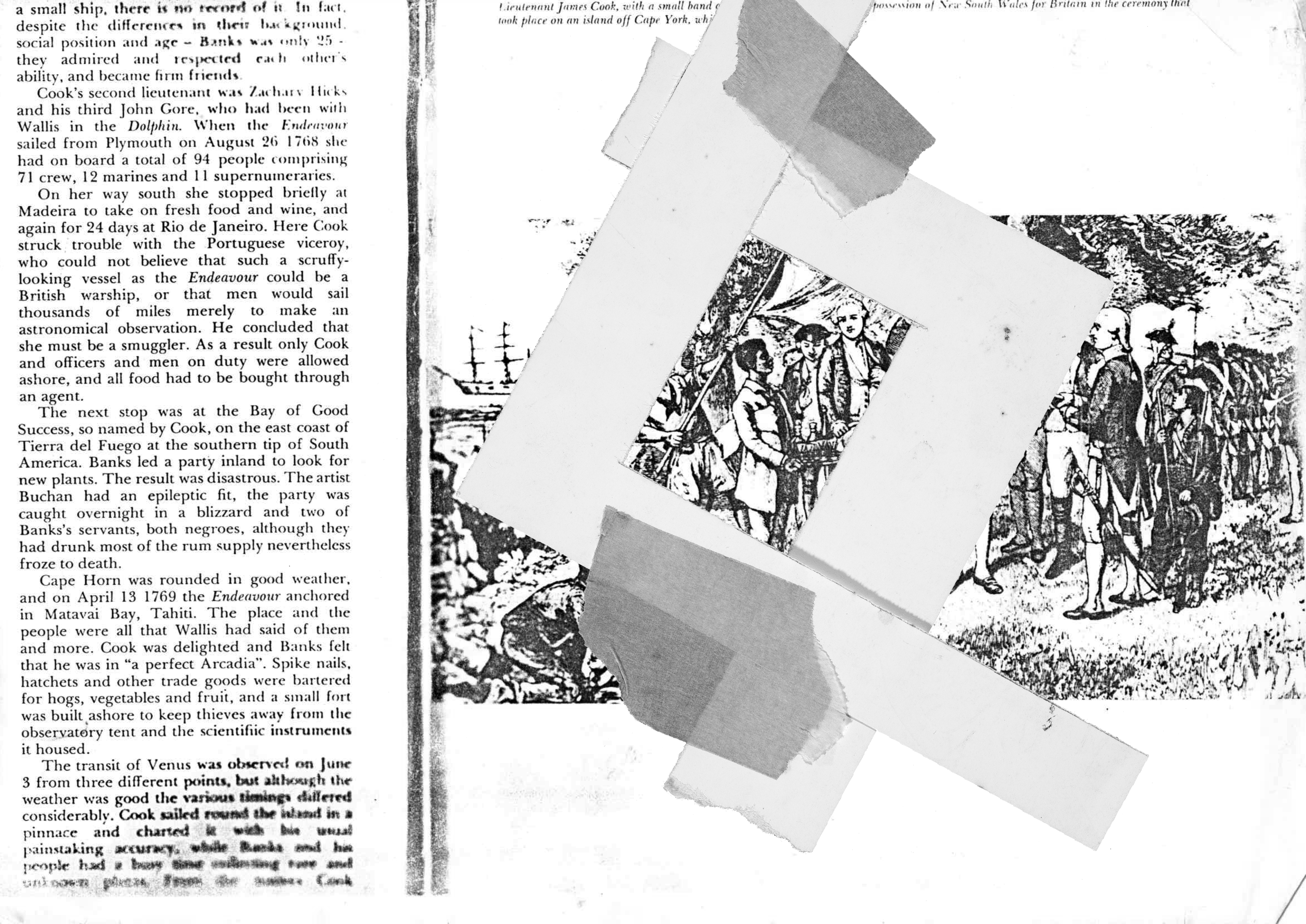 Artists after Gordon Bennett: Speaking through Text / Corresponding with the Past

Online. You will receive a Zoom link upon registration.

Join us as we bring artists Vernon Ah Kee, Julie Gough and Warraba Weatherall into conversation with the editors of Gordon Bennett: Selected Writings, Angela Goddard and Tim Riley Walsh, to consider Bennett’s indelible impact. This discussion will be moderated by the Power Institute’s Deputy Director, Stephen Gilchrist. 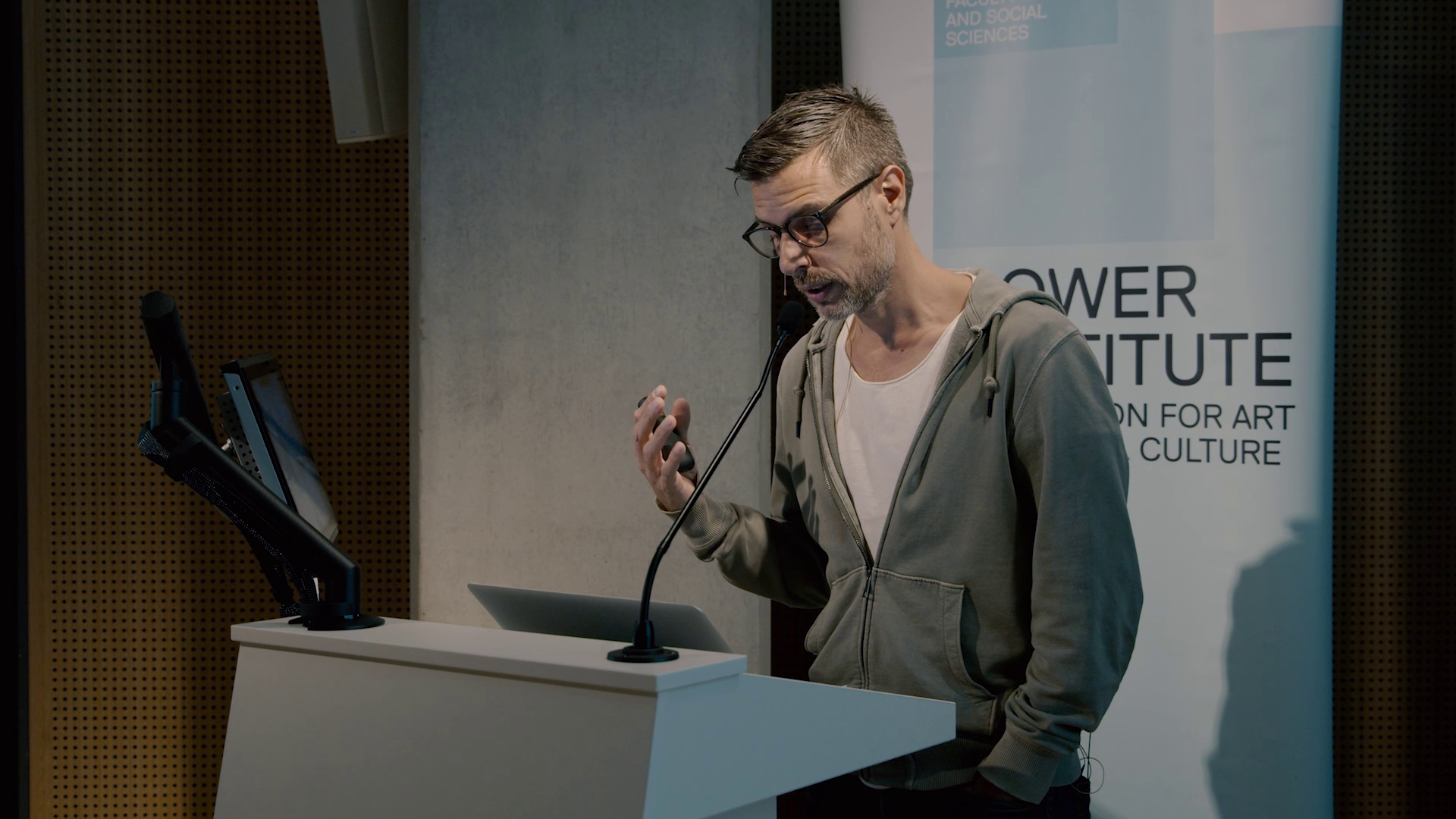 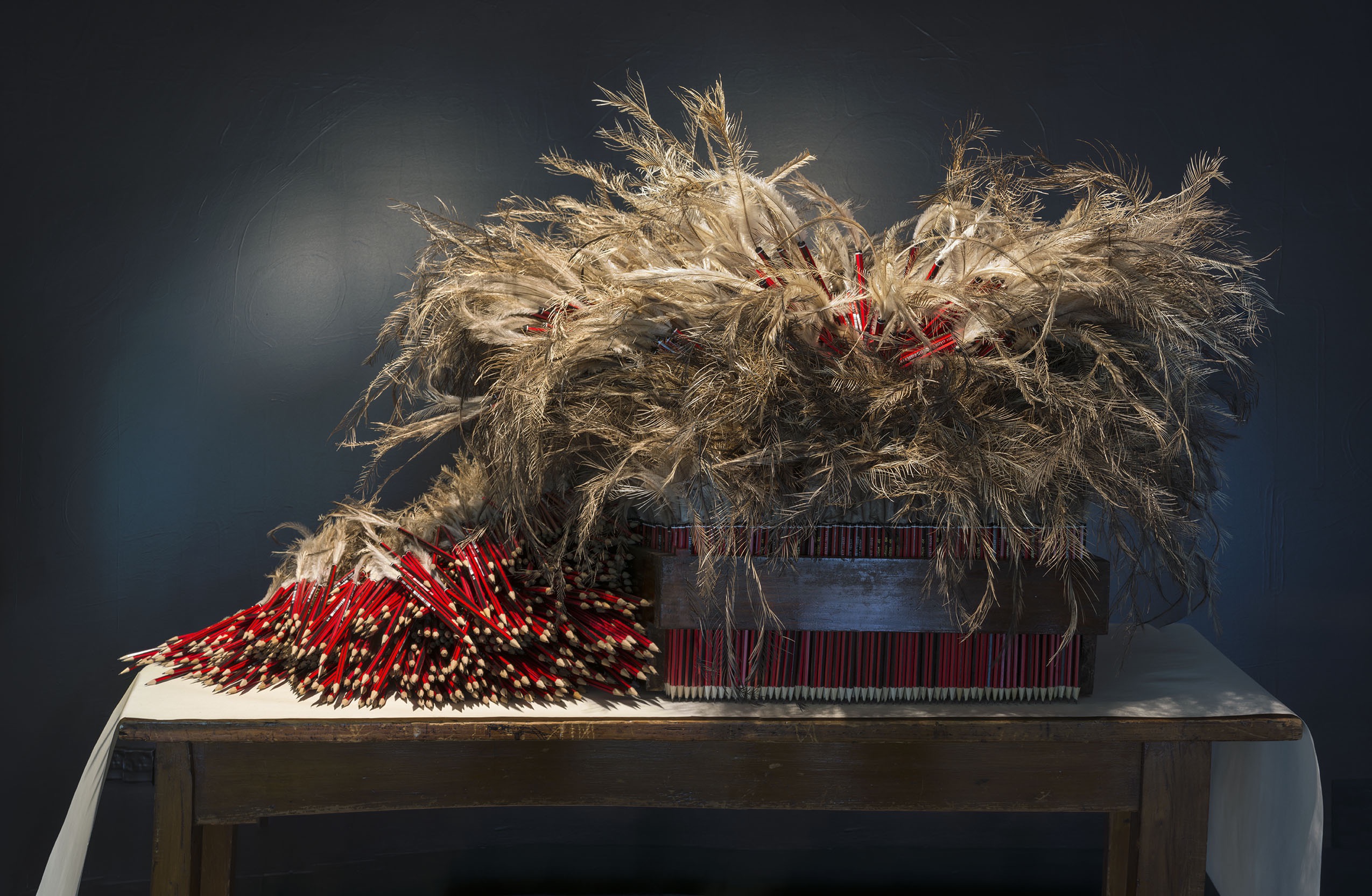