The Power Institute is pleased to announce we will be launching Thomas Crow’s new Polemic No Idols: The Missing Theology of Art, in New York, at the well known art space, The Kitchen.

Thomas Crow’s No Idols: The Missing Theology of Art tackles a disabling blindspot in today’s art-historical inquiry: the failure to take religion seriously. Through exploration of a humble still life by Jean-Baptiste-Siméon Chardin, No Idols sets the scene for positing an art of divinity without doctrine, or religion against the grain. Crow’s case for a reconsideration of the metaphysical in art is made through analysis of the work of New Zealand artist Colin McCahon and American counterparts Mark Rothko, Robert Smithson, James Turrell and Sister Mary Corita Kent. The collective stature of this tightly selected group of artists, supports the author’s proposal that a religious art, as opposed to ‘a simulacrum of one’, is conceivable for our own time.

Thomas Crow is the Rosalie Solow Professor of Modern Art at the Institute of Fine Arts, New York University. He has written two influential studies of eighteenth-century French painting: Painters and Public Life in Eighteenth-Century Paris and Emulation: Making Artists for Revolutionary France. Subsequent publications, including The Rise of the Sixties: American and European Art in the Era of Dissent and the essay collection Modern Art in the Common Culture, examine the later twentieth century, while The Intelligence of Art analyses specific moments in art history as a discipline. His most recent book, The Long March of Pop: Art, Music, and Design 1930–1995, was published in 2015. In the same year he delivered the Andrew Mellon Lectures at the National Gallery, Washington DC, on the ways that the fall of Napoleon changed European art. In 2017, he gave the Paul Mellon Lectures at the National Gallery, London, under the title: ‘Searching for the Young Soul Rebels: Style, Music, and Art in London 1956–1969’. Crow is a member of the American Academy of Arts and Sciences and a contributing editor at Artforum.

RSVP
by 6 February to marni.williams@sydney.edu.au

Copies of No Idols will be available for purchase on the night and can also be pre-purchased here. 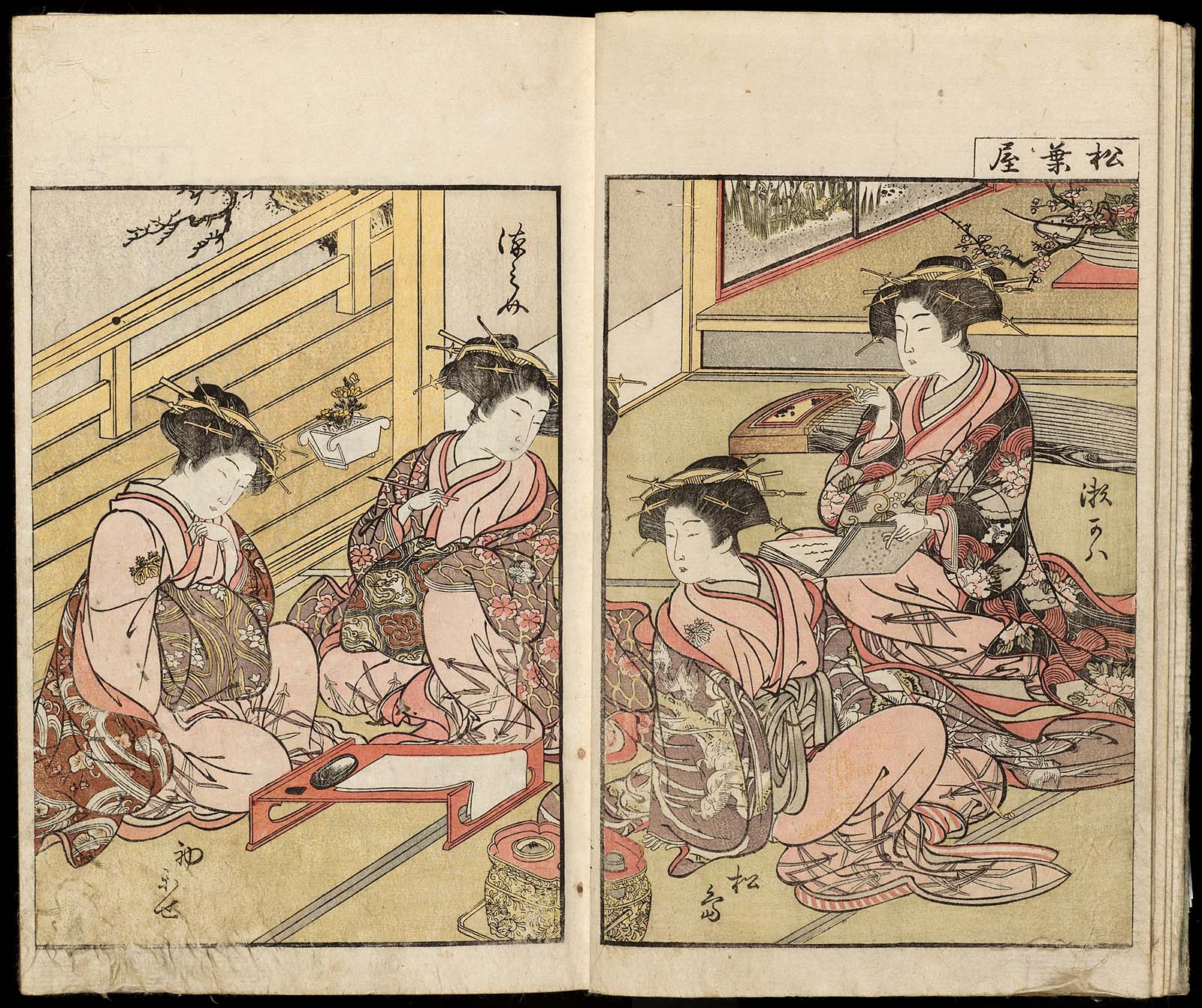 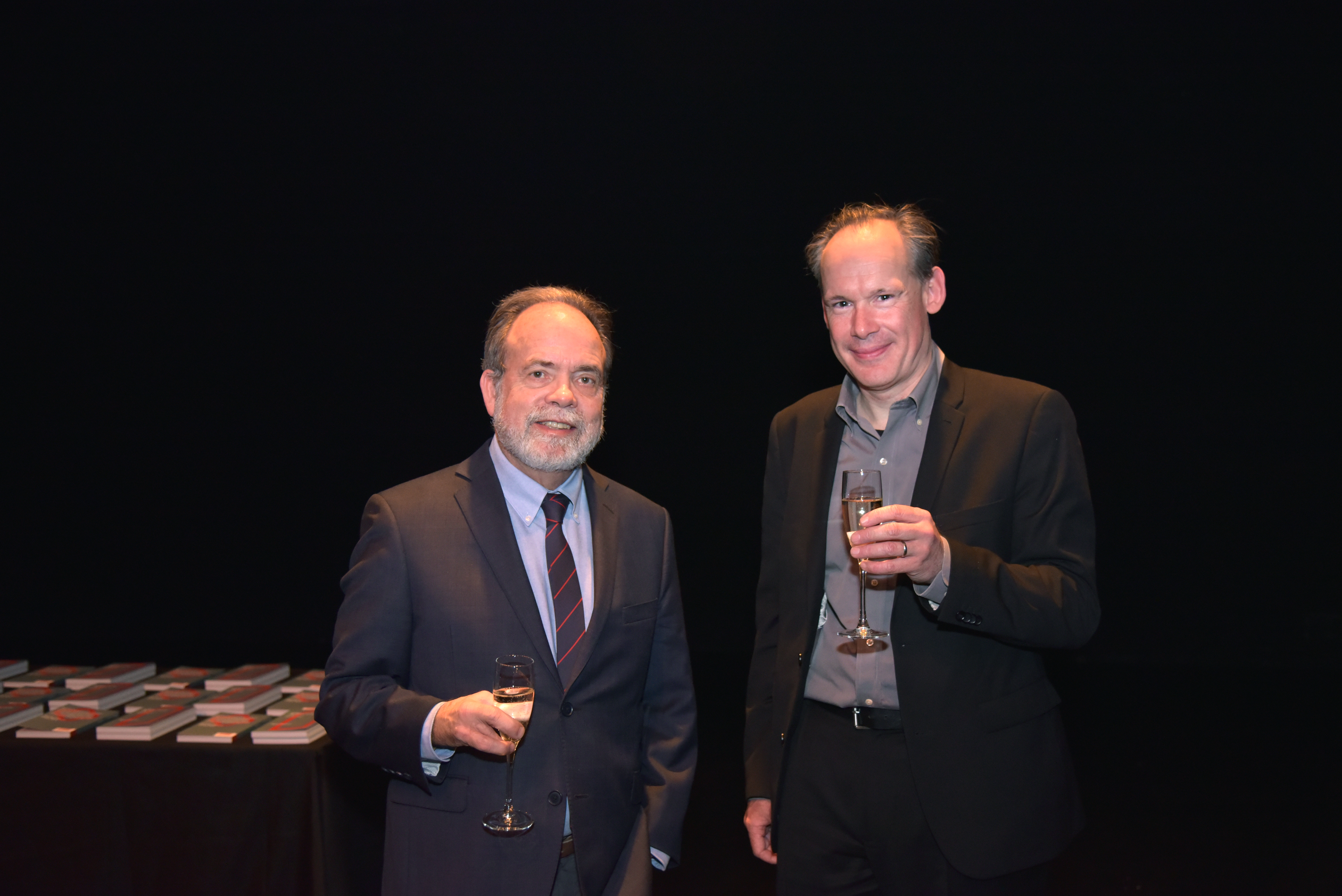